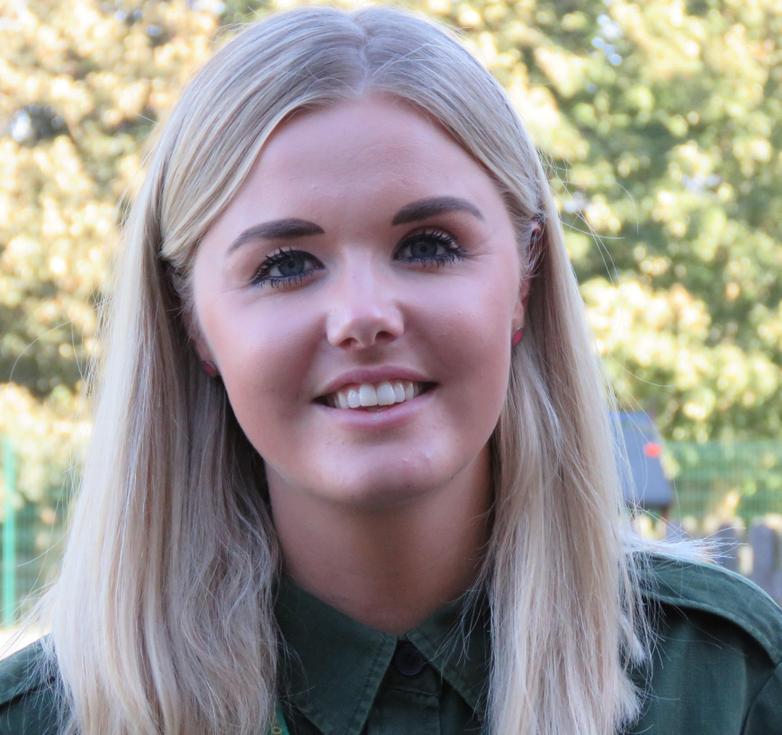 Victor is an island in the Mediterranean Sea with high hopes. He wants to be a volcano and burst with fiery pride, but how? He must go on a journey of discovery to find out the secrets of how volcanoes dance and sing. This tale follows Victor on a colourful and explosive journey that introduces children to the wonderful world of volcanoes and where they are found.

Term 4 The Robot and the Bluebird

A Robot with a broken heart is sent to the scrapheap. An exhausted, migrating Bluebird shelters where the Robot's heart used to be; he builds her a nest of wires. The Robot loves the warmth and life the Bluebird brings to him and he offers to carry it through the cold lands to the warm south. 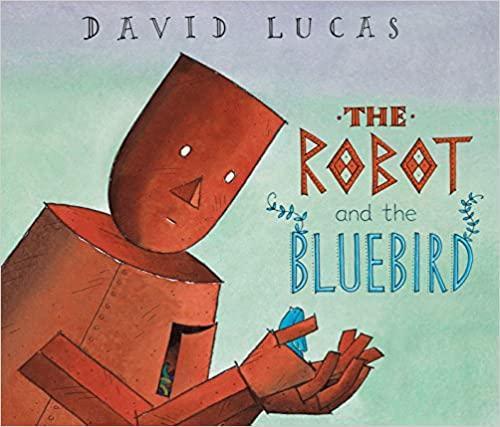 Our core topic text is ‘Spirit of the Titanic’. This story is about fifteen-year-old Samuel Scott who had an accident whilst building the Titanic.

As the ship begins its maiden voyage, his ghost moves restlessly alongside the passengers and crew:

Frederick Fleet, the young look-out who spotted the iceberg and who survived in a life-boat with (the unsinkable) Molly Brown.

Howard Hartley Wallace, the heroic band-leader who played ragtime music as the freezing waters lapped at his feet.

Harold Bride: the junior radio operator whose messages echoed on, long after the ship had disappeared into the icy waters below.

Year 3 will have a Titanic themed day. We would like children to dress up as a third or first class passenger, or cabin crew such as the captain, waitress, look out or musician. A separate letter will be sent home with more information.

Term 2- The Time Travelling Cat and the Egyptian Goddess

Topher and his father are trying to get over the death of Topher's mother, an Egyptologist, when they take in a stray cat. This cat bears an uncanny resemblance to a cat ornament given to Topher by his mother and so they name it 'Ka', meaning 'double'. Topher becomes very attached to Ka and is puzzled by her mysterious absences. One day when he is playing a computer game with an Egyptian theme, Ka jumps on the keys and spells out the name Bubastis, which was the centre of cat worship in Ancient Egypt. Could Ka really be leading a double life and what is she trying to tell Topher? 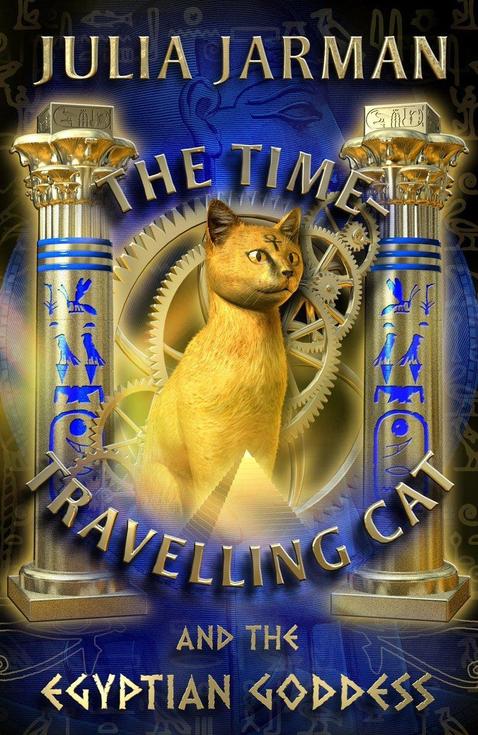 A curious boy is out wandering in the woods one day, when he falls down, down, down. When he wakes up, he finds he is completely lost and has been transported back in time. He walks and walks and finally finds a strange girl, called Om. She welcomes him into her clan and teaches him how to hunt, make tools, use animal skins, prepare and cook food . One day, when exploring a dark cave, the two friends come face to face with a terrifying bear. Will they escape?