History of our school

A map dated 1711 shows the hamlet of Wainscott as consisting of a house and a few cottages known as Windscott, the name probably referring to a collection of cottages in an exposed or windy place. The house was called 'White Horse' and, since the hamlet was situated on a crossroads on the road to the Isle of Grain, it may well have been an inn. By 1838, the name had been corrupted to Wainscott and a local pottery industry was already in existence by 1842. 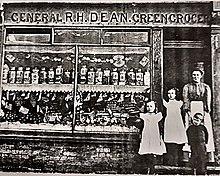 Our school has served the local community since 1874. The original school remains next to the new school with the old entrance on Wainscott Road. It is currently occupied by a private pre-school but you can still see the original separate entrances for Boys and Girls on the old Victorian building. Most of the school records were destroyed by a fire in the late 1980s. 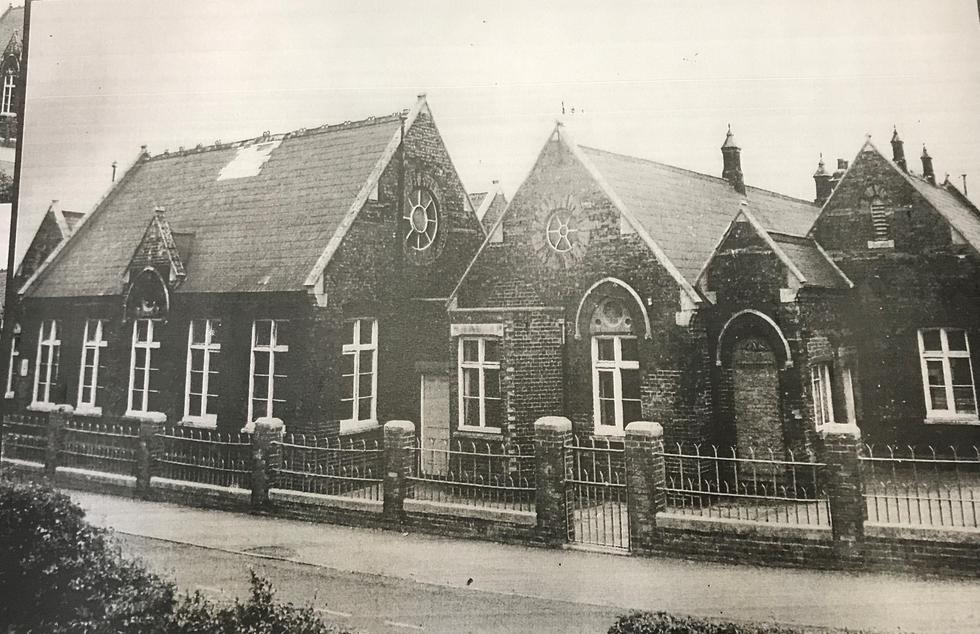 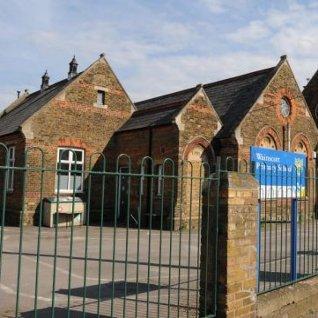 The school over the years has grown in both size and popularity. In 2013 work began on the new building. The expanded new building contains 12 classrooms, increasing the school’s capacity to 420 nursery and primary pupils. It has a timber frame to offer a naturally ventilated, comfortable and well-equipped teaching and learning environment.

Work on the new building  was scheduled to complete in December 2013- progress was halted temporarily as Slow-worms which are protected in the UK under Schedule 5 of the Wildlife and Countryside Act (1981) were breeding on the site. In January 2014 the new school building opened its doors.